Geisberg – The best Riesling terroir in the world? (in English) 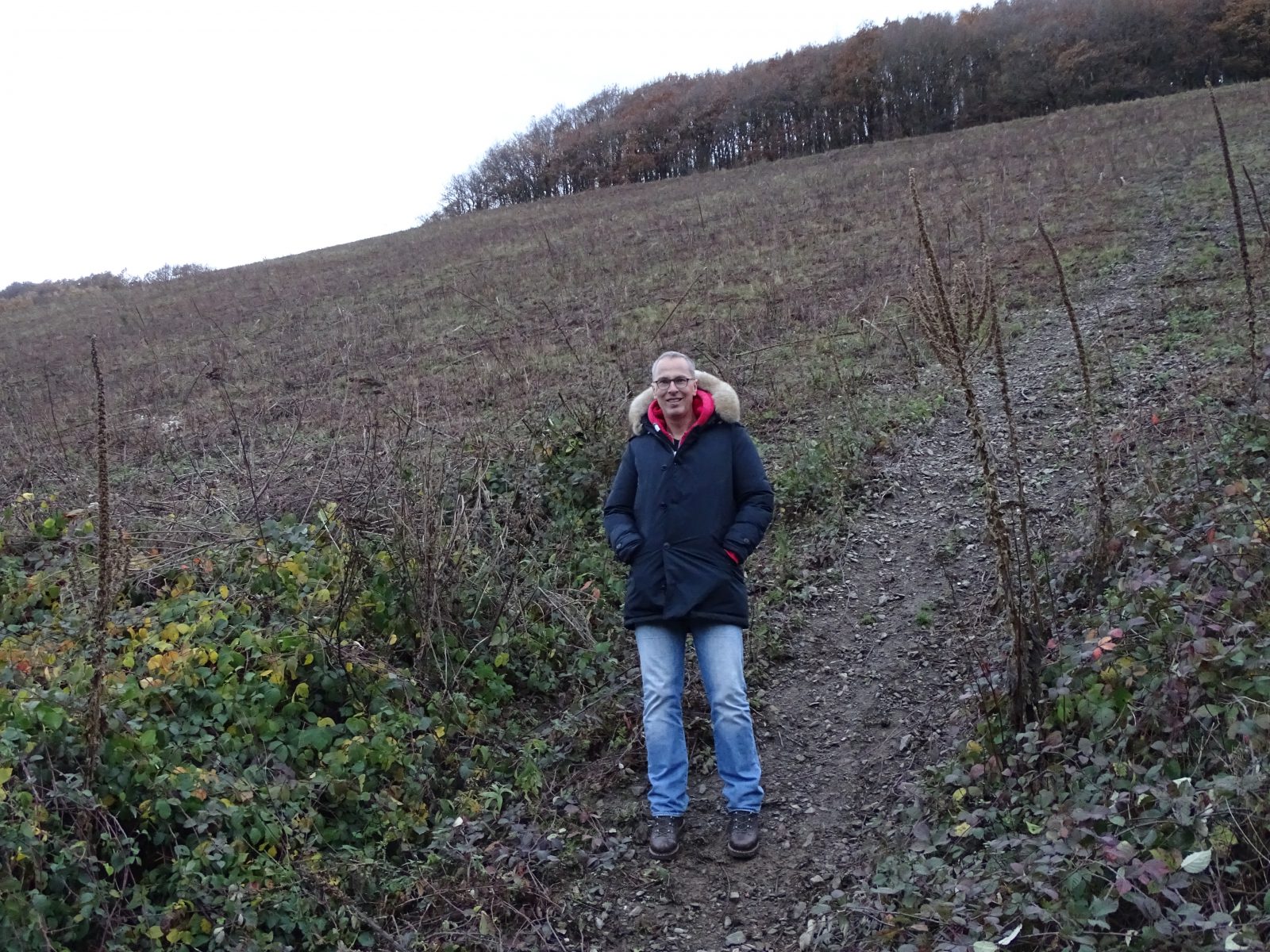 If you are a wine fan and Riesling aficonado you usually know the famous Riesling terroirs in the world: Sites like the Scharzhofberg, Wehlener Sonnenuhr, Rüdesheimer Berg Schlossberg and Pettenthal at Roter Hang are on your list.

But have you ever heard of Geisberg?

A Riesling wine which was higher priced at luxury hotels in 1900 than Bordeaux’s like Latour, Lafite and Haut-Brion.

Since he finished his studies of business economics and geography in Trier Roman collected old pricelists from Wine Merchants and luxury restaurants and realized that 100 years ago Rheingau, Mosel and Saar were together with Hungary, Bordeaux, Burgundy and Champagne the leading wine regions in the world.

After he bought the Van Volxem estate he used his excellent knowledge of the best sites in the Saar area to collect an impressive range of vineyards, inlcuding a lieut-dit in the Scharzhofberg.

You won’t find the Geisberg on Jancis Robinson Wine Atlas, because it was left to nature the last 20 years, but with Roman’s help we managed to find it. What an impressive place!

South facing, very steep, shiste geology, and a special kind of wind from the opposite valley. Like Scharzhofberg situated in a side valley. The Saar area has a bit cooler and harder climate than the Moselle, very benefical for the climate change effect.

My plan is to report about the development of the site and to taste the wines, beginning with the first examples in a few years. In 2017 the first grapes will be planted.

Use the following link for some beautiful photos of the project: